CCSL is targeting key areas of research that will play a vital role in the evolution of today’s heterogeneous networks into a distributed intelligent, highly flexible connectivity infrastructure. We believe that this evolution can only be achieved through the development of Multipoint Communication Schemes that can be extended to multiple networks in a HetNet environment.  Therefore, our ongoing research efforts are mainly focused on: 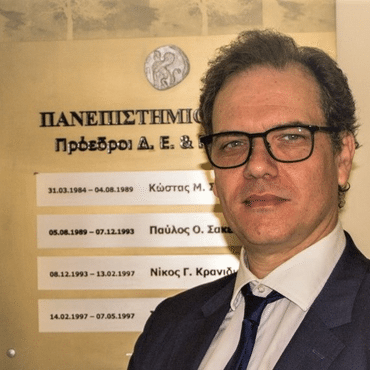 Charalabos SKIANIS is currently Professor in the Department of Information and Communication Systems at the University of the Aegean in Samos, Greece. He holds a PhD degree in Computer Science, University of Bradford, United Kingdom and a BSc in Physics, Department of Physics, University of Patras, Greece. His current research activities take upon Novel Internet Architectures and Services, Cloud Computing & Networking, Energy & Context aware Next Generation Networks and Services, management aspects of mobile and wireless networks, ubiquitous and pervasive computing and End-to-End Quality of Service provisioning in heterogeneous networks environment. He has been actively working on the area of computer and communication systems performance modeling and evaluation where he has introduced alternative methodologies for the approximate analysis of certain arbitrary queuing network models. He is also keen in traffic modeling and characterization, queuing theory and traffic control of wired and wireless telecommunication systems. His work is published in journals, conference proceedings and as book chapters and has also been presented in numerous conferences and workshops. He acts within Technical Program and Organizing Committees for numerous conferences and workshops (e.g., IFIP Networking, symposium chair for several IEEE Globecom and IEEE ICC conferences) and as a Guest Editor for scientific journals (e.g., IEEE Networks magazine). He is at the editorial board of journals (e.g., IEEE Wireless Communications, IEEE Communications Magazine, IEEE Surveys & Tutorials, Ad hoc Networks), a member of pronounced professional societies (senior member of IEEE) and an active reviewer for several scientific journals. He is an active member of several Technical Committees within the IEEE ComSoc (e.g., vice chair for the CSIM technical committee, vice chair for Information Infrastructure technical committee), member of the education board of IEEE ComSoc, and member of IEEE BTS; IEEE TVT and IEEE CS. He has acted as Technical Manager for ICT FP7 VITAL++ project and representative for the University on ICT FP7 HURRICANE project. He is currently project coordinator for ICT FP7 PASSIVE project. 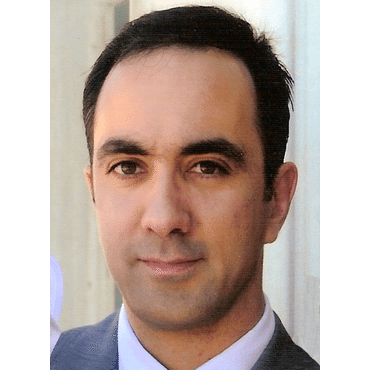 Dr. Dimitrios N. Skoutas is Assistant Professor at the Department of Information and Communication Systems Engineering (ICSE) of the University of the Aegean, Greece. He holds a PhD degree in Communication Networks and a Dipl.-Eng (5 years degree) in Electrical and Computer Engineering with major in Telecommunications.His research activities are currently focused on Next Generation Networks (i.e. Tactile Internet and 5G networks) and Quality of Service provisioning in heterogeneous networks environment. He has also been keenly working on the area of Resource Management and QoS Provisioning in Mobile and Wireless Broadband Networks where he has proposed several algorithmic and architectural optimizations. Part of his research has been conducted in the framework of European and National funded R&D projects (e.g. FP7-ICT-PASSIVE, FP6-IST-UNITE, ESF-NR ARCHIMEDES I). He serves at the editorial boards of Wireless Networks (Springer), Journal on Wireless Communications and Networking (EURASIP) and Internet Technology Letters (Wiley). Dr. Dimitrios N. Skoutas also acts within Technical Program and Organizing Committees for several conferences. 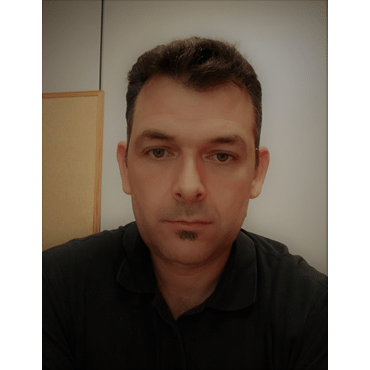